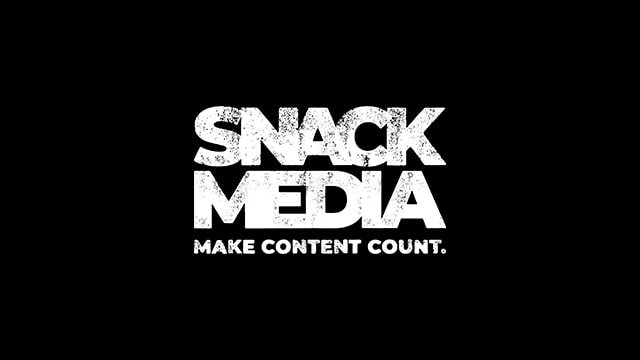 Hootsuite have produced this interesting infographic:

This highlights the ever-growing importance for companies to have a social media presence:

You will be able to create and discuss any topic you want by creating a ‘Room’ and post images, messages and videos, anonymously.

Socialbakers and Lenovo have teamed up to develop Social Health Index:

The clothing company have thrown the rulebook out and opted for a social media strategy that mocks and criticises customers who have a query regarding orders.

Queen Elizabeth II has sent her first ever tweet:

It is a pleasure to open the Information Age exhibition today at the @ScienceMuseum and I hope people will enjoy visiting. Elizabeth R. — BritishMonarchy (@BritishMonarchy) October 24, 2014